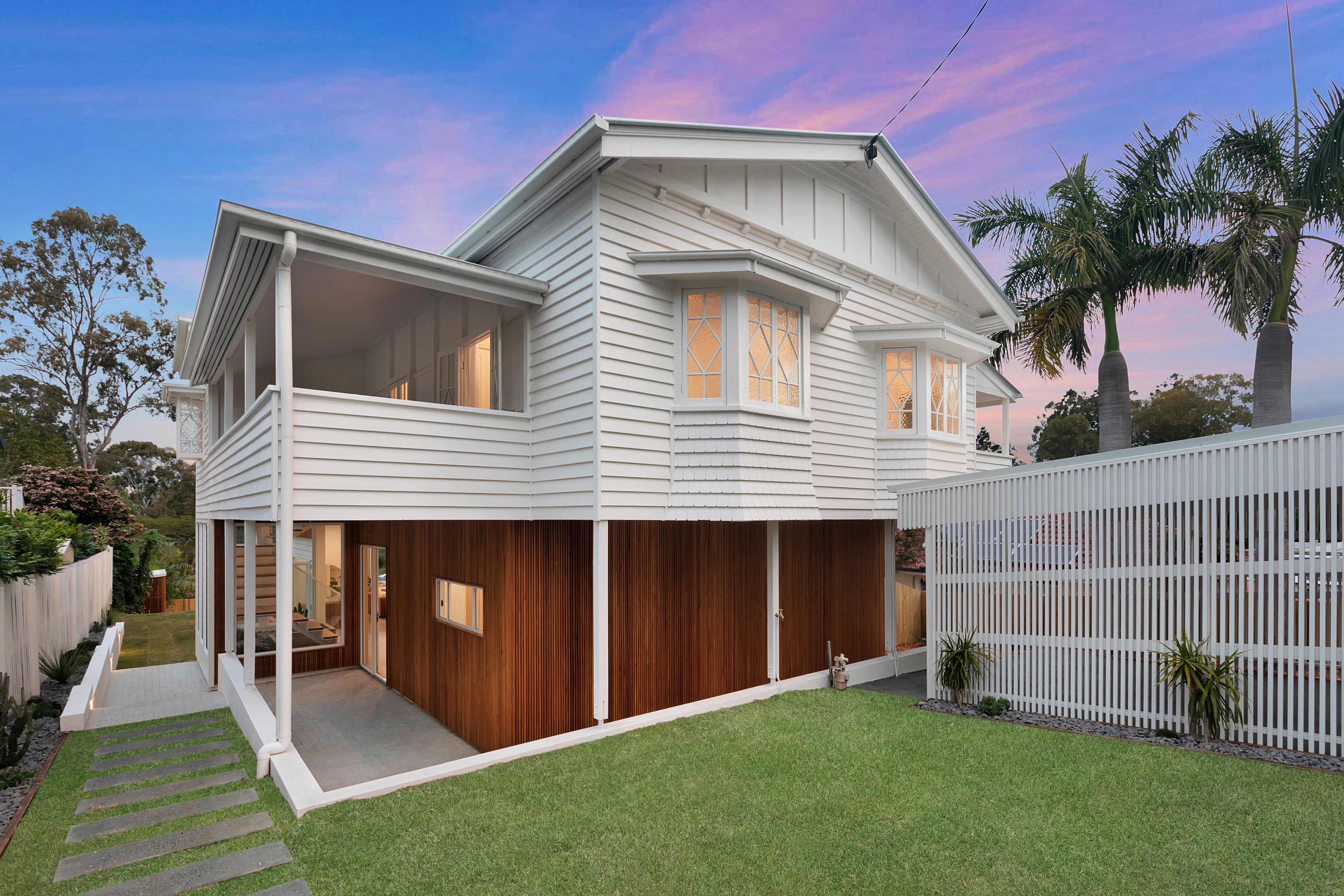 The new normal is a real treat for Brisbane’s prestige property market.

Yesterday we put 'Edwyn' at 72 Duke St Toowong on the market and within minutes the phone calls were springing forth from interstate and buyers agents, a trend that's being seen across the Brisbane prestige property market as fierce buyer competition is being driven from interstate.

The premium market is moving and more stock in this bracket has sold in the last three months than it has in the last two years. We can largely thank COVID for this. Although the Brisbane lifestyle has been a popular dream for many southerners, our fair city has never been able to compete from a vocation standpoint and now that people can live and work from wherever they want Brisbane could be on the precipice of a real boom.

In the last month alone multiple Brisbane suburbs have seen sale records pole vaulted as southerners pounced on homes with the same level of luxury they would find in their native cities, just with a much lower price tag and a postcode starting with 4.

And why wouldn’t our friends from down south want to migrate to Brisbane? We have the most amazing beaches in the world only an hour’s drive north or south, some of the most globally recognised schools and universities, commercial infrastructure literally exploding from the ground which will ultimately result in thousands of new jobs and a winter that will have former Melburnians reaching for their budgie smugglers.

But it's not just the southern metro buyers looking for luxe living in Brisbane, the local buyers are in the fight too looking to upgrade to more comfortable homes that are well appointed and just generally offer a better home lifestyle.

If you’re in the market for a gorgeous premium home in one of Brisbane’s most sought after pockets I encourage you to come and check out ‘Edwyn’ at 72 Duke St Toowong this Saturday at 11:30am.